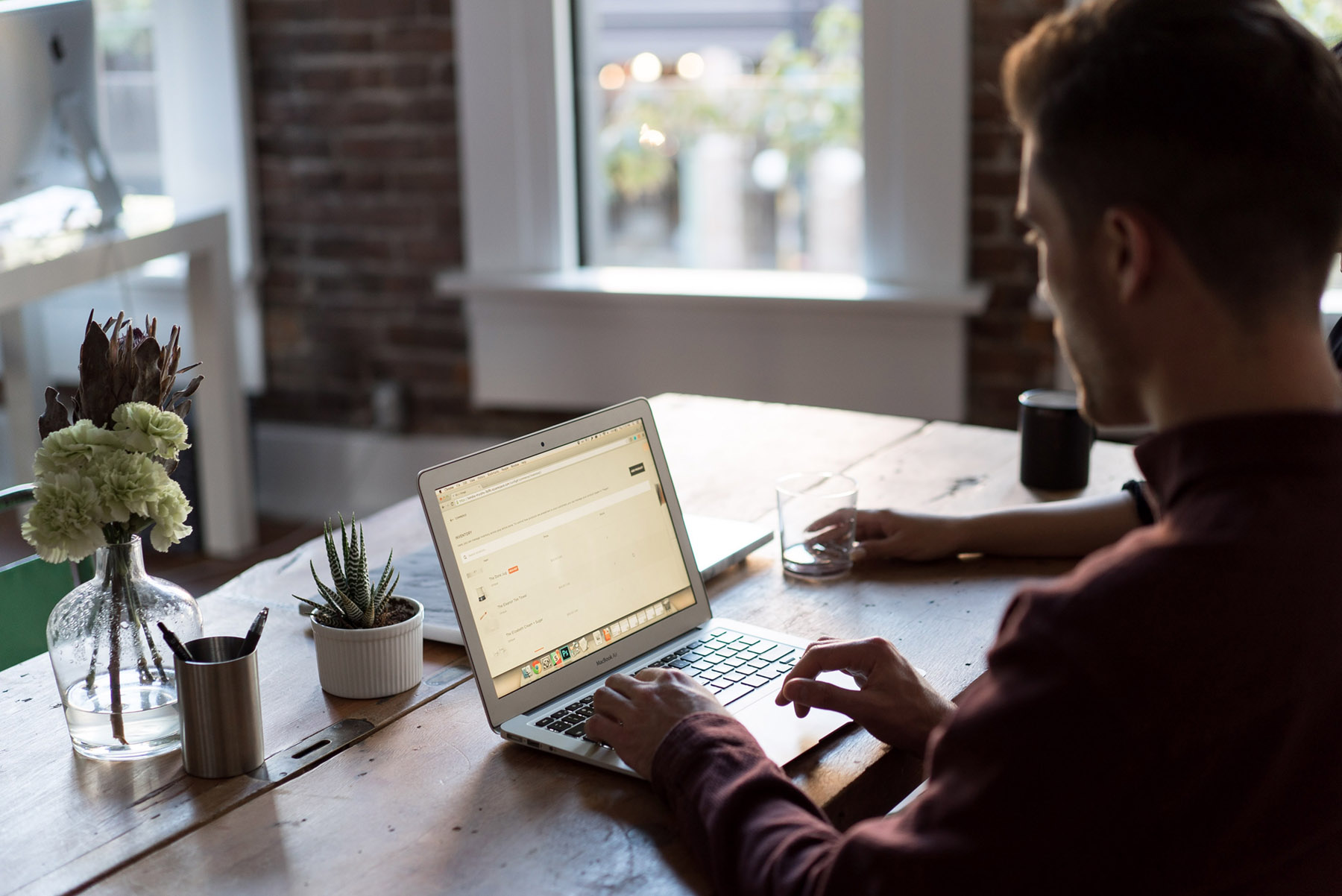 A PANEL OF 7 JUDGES

A group of 7 people consisting of conservation and technology subject matter experts as well as U.S. Embassy personnel and members of the Free Spirit Foundation.

Judges will review and judge all the teams’ submissions against the scoring criteria developed for Zoohackathon 2020:

Judges pick the top 3 teams and award the prizes.

Free Spirit Foundation is a non profit organization created by Fabrice Hossa, dedicated to protecting our planet. That NGO has created 4 programmes : To protect wildlife and endangered species, to protect the oceans, to restore the forests and to support vulnerable children across the globe.

Fabrice has worked in the IT industry since 15 years ago and has created the IT FOR THE PLANET initiative with his team, in collaboration with the U.S. Department of State and the U.S. embassy in Paris.

Christopher Snipes is the Counselor for Environment, Science, Technology, and Health at the U.S. Embassy in Paris. From 2019-2020 he served as Director of the Office of Refugees and Internally Displaced Persons Affairs at U.S. Embassy in Baghdad. From 2016 to 2019 he was Director of Africa Regional Services, a public diplomacy support office based in Paris that works with U.S. Embassies in Africa. Prior to that, he served as Spokesperson at the U.S. Embassy in Islamabad, Spokesperson and Cultural Affairs Officer in Nairobi, Deputy Spokesperson and American Citizens Services Chief in Warsaw, and vice consul and Ambassador’s staff aide in Mexico City.  In Washington he was the Senior Greece Desk Officer and a Watch Officer in the Operations Center.

Before Foreign Service, Christopher worked at the Department of Interior managing programs to develop protected areas in developing countries, at the National Oceanic and Atmospheric Administration in endangered species policy, and at an environmental consulting firm specializing in dispute resolution.  He was a Peace Corps volunteer in Mauritania and a project manager for CARE in Mali.

Christopher earned a BA in international relations from UC Santa Barbara, and both an MS in environmental science and an MPA from Indiana University, Bloomington.  He is from Sonoma, California and is married to Kate Snipes, the Agricultural Counselor at Embassy Paris.  They have two children living with them in Paris.

Antoinette started her career as a lawyer and is now working on environmental justice with a focus on the illegal wildlife trade and civic space. She is among others working on Operation Jaguar, a program to protect the jaguar against poaching, and is lobbying for a UN treaty on business and human rights.

Peter leads the Conservation Ecology Center at the Smithsonian Institution in Washington, D.C.. His team at the Conservation Ecology Center saves species and ecosystem through basic and applied research and the development of new and advanced analytical tools and models.   Peter has over 20 years of experience in international conservation with projects in Myanmar, Sri Lanka, Mongolia, China, Thailand, Kenya, and Brazil. Trained as an ecologist and interested in biodiversity conservation, Peter uses advanced technology (e.g., GIS, GPS tracking, satellite mapping, UAV, AI) in his own research to study and conserve extinction-prone species, such as Asian elephant, tiger, giant panda, scimitar-horned oryx, and Przewalski’s horse.

Aki Salmi is a programmer (since 2003) by heart with a deep passion on Nonviolent Communication. Being involved in many IT communities around Europe and is regular speaker at (un)conferences on technology. There he talks about advanced programming topics and/or about empathy and communication skills.  Over the years,  Aki has built numerous web apps from scratch.

Aki works as full stack developer in BRYTER, a remote-first no-code decision platform. There he currently works mostly on NodeJS on TypeScript, while also helping to shape the collaboration and culture from within.

In addition to loving programming, he is very much into Nonviolent Communication – and the question of ‘what is valuable’ – what needs of the people who matter are/can be met.

As a biologist I’ve worked for the Belgian CITES Management Authority since 2005 (first as an expert and since 2012 as Head of Unit). CITES (Convention on International Trade in Endangered Species of wild fauna and flora) is the international agreement, signed by 183 countries, which regulates trade to ensure that this trade doesn’t threaten the survival of the species.
Since February 2020 I joined the CITES-team of the European Commission (as a Seconded National Expert). I have an in-depth knowledge of the CITES and EU Wildlife Trade legislation as well as the practical issues with its implementation. I’ve worked closely for years with the different Belgian enforcement authorities (customs, police, specific federal inspection unit), participated in inspections in the field, provided advice and training for enforcement officers as well as the judicial system and have a global knowledge on conservation issues. I’ve also participated in many international meetings and lead the Belgian team during the last three Conference of the Parties of CITES.
I’m passionate about my job, about wildlife and discussions about wildlife, as long as the proposed solutions remain science-based and realistic without going overly into emotional statements.

© 2020 Free Spirit Foundation
You can enable/disable content protection from Theme Options and customize this message too.