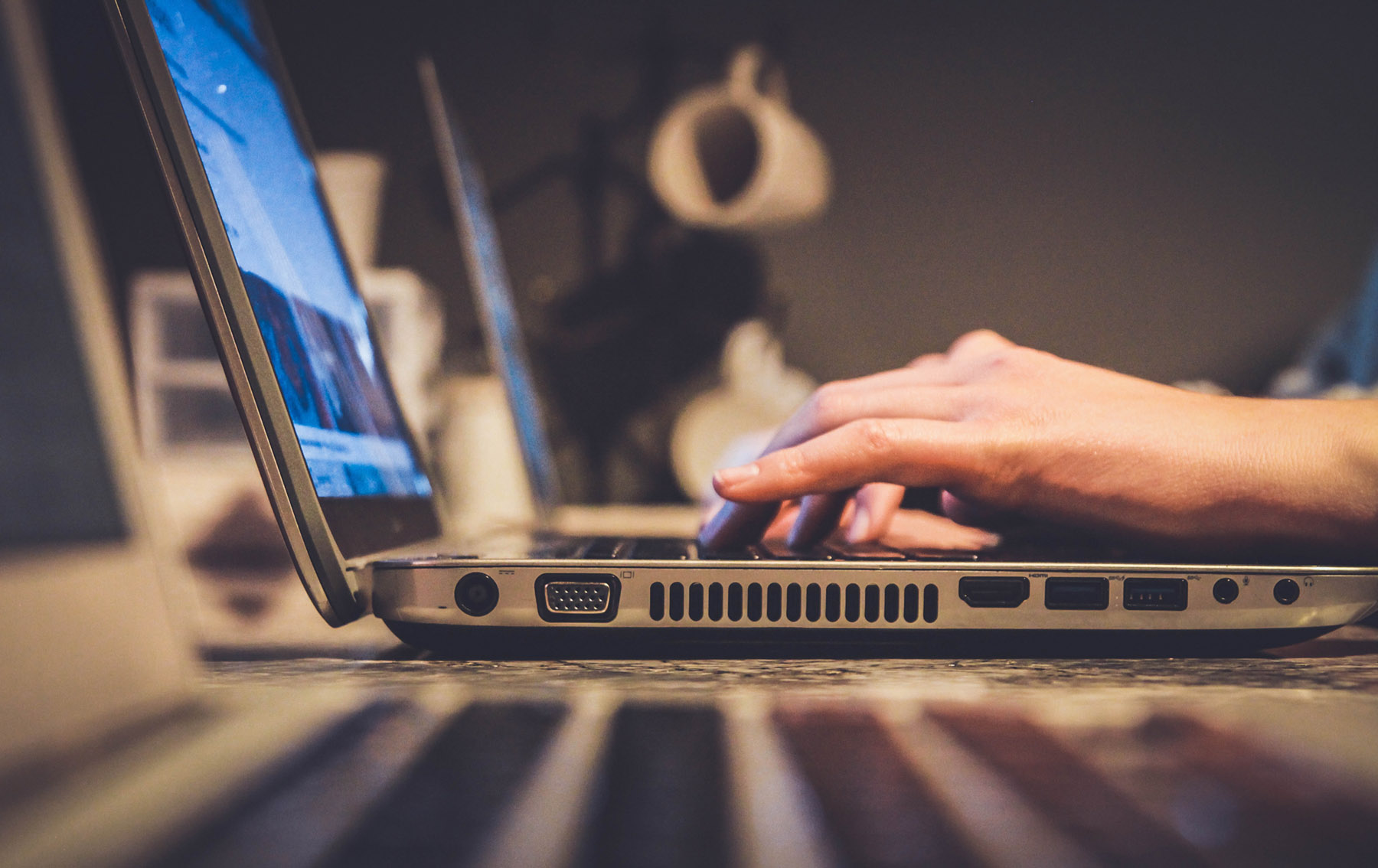 by the Free Spirit Foundation & the U.S. Embassy France

November 6-8, 2020 is Zoohackathon weekend !  This year, The Free Spirit Foundation, The U.S. Embassy France and the U.S. Department of State are proud to be working in close cooperation with several U.S. Embassies in Europe to facilitate the European Regional Virtual hackathon, the Zoohackathon 2020.

Over 48 hours, participants across EUR will work on problem statements and develop technology solutions to help fight wildlife trafficking via a designated central online platform.  The event is designed to raise awareness, spur innovation, and educate and empower participants as well as meet Department objectives of increasing regional cooperation on environment, science, and technology, and confronting shared global challenges.  At the conclusion of the event, our EUR judging panel will select the three top winning teams who will thereafter virtually present their solutions and compete for the global prize at the “final global presentation day” November 13-15.

A Zoohackathon is a unique way to crowd source technology solutions that can help fight wildlife trafficking in order to spur innovation, educate and empower participants, and raise awareness about wildlife trafficking.  This program will bring teams of university students, software professionals, and wildlife enthusiasts together virtually across Europe.  During the hackathon, these teams create solutions to help detect traffickers, change consumer behavior, and educate the public through websites, mobile apps, website extensions, online databases, and software. Throughout the 48-hour competition, teams tackle one “problem statement” linked to wildlife trafficking.  At the end of each competition, the teams virtually present their solutions to a panel of judges who choose a winning solution.

The Zoohackathon 2020 is part of the IT for the PLANET initiative.

IN COLLABORATION WITH THE U.S. EMBASSY

On July 1, 2013, an Executive Order was issued calling for the U.S. Government to take steps to combat the growing threat of wildlife trafficking. That Order officially launched the Presidential Task Force on Wildlife Trafficking (Task Force), composed of government interagency members tasked with crafting and executing a National Strategy on Combating Wildlife Trafficking, and with working with non-governmental members and organizations on the Advisory Council on Wildlife Trafficking and beyond. From the beginning, the U.S. Government sought a wide range of partners across the world to address this complex global problem. On World Wildlife Day (March 3) 2016 – a day commemorating the creation of the Convention on International Trade in Endangered Species of Wild Flora and Fauna, or CITES – the Task Force released its first assessment report in a one-of-a-kind event at the U.S. Department of State. Also on that World Wildlife Day, officials from the State Department and the Association of Zoos and Aquariums, announced the inaugural “Zoohackathon.”

Zoohackathon is a project supported in part by the U.S. Government’s Task Force on Combating Wildlife Trafficking.

This program, led by U.S. Embassy Paris, in coordination with other U.S. Embassies in Europe, will partner with civil society, the private sector, and U.S. and European government agencies to engage university students and young professionals in a two-day hackathon to produce innovative technology solutions to combat wildlife trafficking.

The US Embassy in Paris has chosen the Free Spirit Foundation to lead the European competition.

WHY IS IT IMPORTANT ?

Wildlife trafficking is one of the largest forms of transnational organized crime.  It threatens national security, economic prosperity, and the rule of law; pushes species to the brink of extinction; and spreads disease.  The enormous demand for wildlife and timber, both legal and illegal, by the People’s Republic of China fuels trafficking globally.   The United States supports innovation and technological solutions as a critical way to beat this crime.

We need innovation and technological solutions to beat this crime.  Criminal networks are becoming more sophisticated and we need new ways to target them.  Technology solutions must be leveraged at all stages of the illicit supply chain.  The U.S. Department of State plays an important role in the fight against wildlife trafficking by strengthening global enforcement, reducing demand for illegal wildlife products, and expanding international commitments. Zoohackathon supports these efforts, allows new audiences to engage on this urgent issue, and allows partners to directly engage with policy makers and U.S. Embassy officials.

Wildlife trafficking is one of the world’s most nefarious challenges. Trafficking in poached and living wildlife is decimating populations of iconic animals such as elephants, rhinos, and tigers. More quietly, the world faces the permanent loss of fauna as diverse as pangolins and tortoises. Local communities are losing livelihoods and their natural identities and are becoming literal battlegrounds in a fight for survival. The once occasional link between wildlife trafficking and gun, drug, and human trafficking is now a highway that involves transnational organized criminals. This illegal trade is driven by demand for exotic pets, delicacies, jewelry, decorations, and traditional medicines. Even countries that are not destination markets can play roles as transit routes. The rate of trafficking has spiked over the last few years, and time is against us. The United States and countries around the world are leading international efforts to stop this scourge and bring kingpins to justice.

Local competitions usually happen physically all over the world. This year, due to sanitary measures related to the COVID pandemic, the Zoohackathon will be organized through 6 virtual competitions.

The US Embassy in Paris has chosen the Free Spirit Foundation to lead the European competition.

At the end of the competition, each team will present its solution virtually to a Jury that will choose the winning solution for Europe. Free Spirit foundation will reward the winners and will help with the solution development.

The winning team will participate to the second round one week after the European Zoohackathon. They will present their solution to a Washinghton DC-based committee who will choose the global winner.

WHO CAN PARTICIPATE TO A ZOOHACKATHON ?

IT students, IT experts and professionals, wildlife enthusiasts from all over Europe who are fond of wildlife protection. They must be in teams of 5 to participate.

WHY SHOULD I PARTICIPATE TO A ZOOHACKATHON ?

All partners
© 2020 Free Spirit Foundation
You can enable/disable content protection from Theme Options and customize this message too.